Compostela, The Field of Stars? 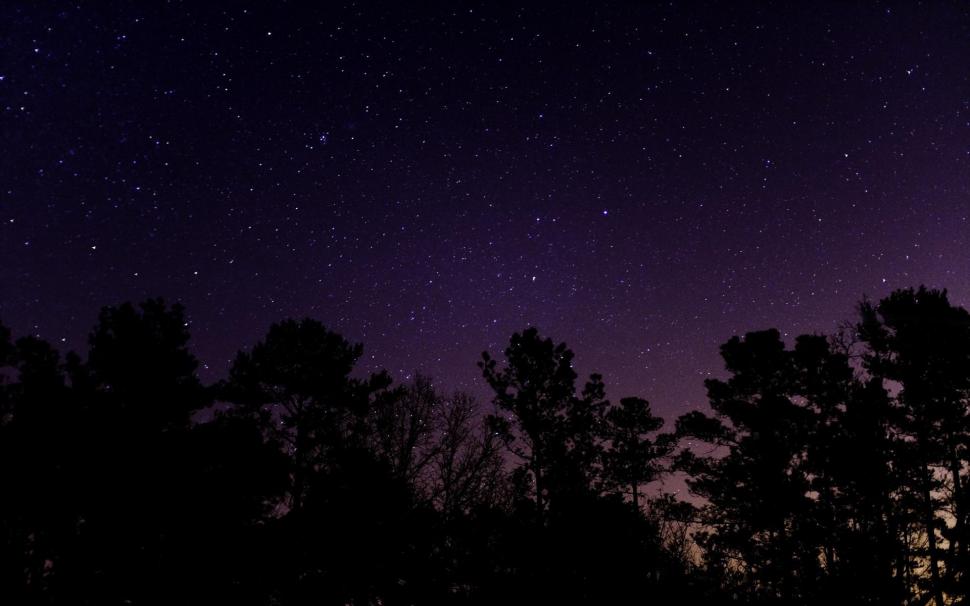 After discovering the history of the discovery of the Apostle Santiago, we have doubts about the origin of the word Compostela. What sign? Is it posterior or prior to the discovery?

There are many theories and therefore we can not choose 100% for one, since the etymology, the origin of the word Compostela is not entirely clear. What is clear is that it is not a version of the famous and repeated Campus Stellae (Field of Stars), which comes to remember that they were stars that were aimed at the Libredón forest where the tomb of Santiago was located.

There are three possible interpretations: the most seductive one says that Compostela would come from composita, which means something like “arranged”, “arranged” or “adorned”. Adding the diminutive -ela, it would refer to a “beautifully constructed small city”. According to this description, we would understand that in the Libredón forest there was a small and beautiful town of Roman origin.

The second theory has many followers. In this case, Compostela would have an origin long before the discovery of the tomb of the Apostle and even the Romans: it would be a word formed by two Celtic voices. Thus, cómboros, that is to say, “rubble”, more steel, which means “mining” or “iron”, would literally result in “a metal dump”.

The last proposal gives Compostela a more funereal meaning but it brings us back to the presence of a cemetery in the Libredón forest: it would come from the Latin verb componere, which means to bury. If we put this verb in participle, Compostum, and we add the suffix -ela, it does not give that Compostela would be the “place where it lies buried”, say the Apostle Santiago.

Do you want to know more about the origin of Santiago? Join the guided tours organized by Galicia Experience every day!